PRODUCTION VALUE provides consulting and production services to companies, in the fields of media, entertainment and communication, in particular for the cinema, broadcasting technologies and multimedia sectors. It is fully owned by Natalie Altmann whose expertise is widely recognized in these fields. The company was recently in charge of the executive production of series and animated films, such as “Asterix – the Mansion of the Gods” (3 million admissions in France), “Asterix – The Secret of the Magic Potion (4 million admissions in France), “Arthur and the Minimoys, the series”. For two years, Production Value is running “Creation and Business” conferences at MIFA (International Animation Film Market) in Annecy Festival. 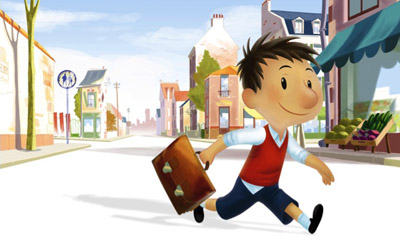 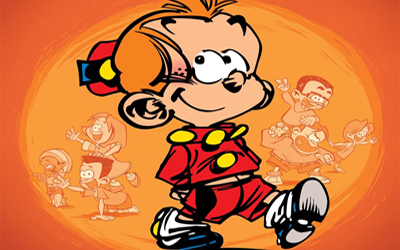 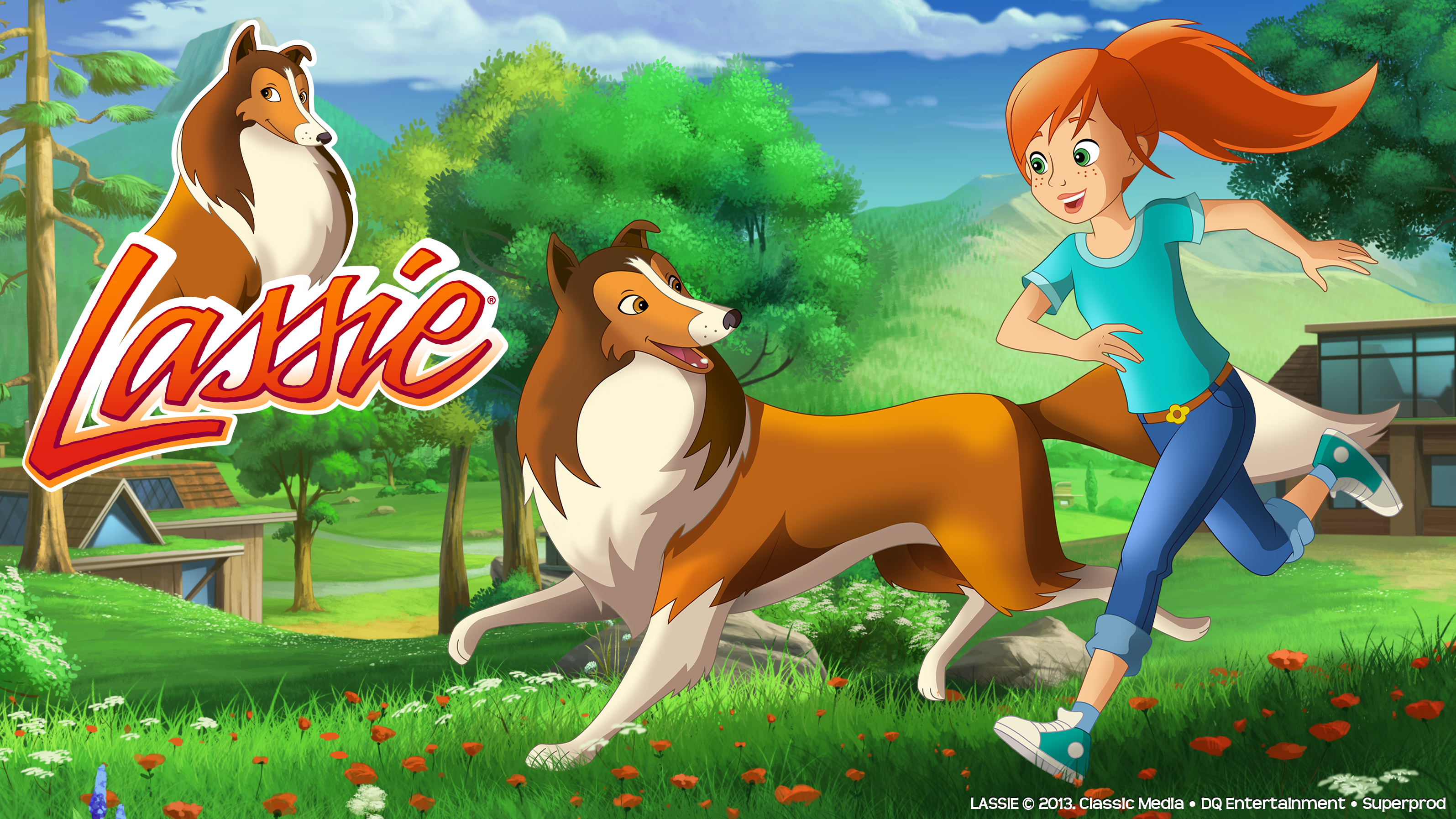 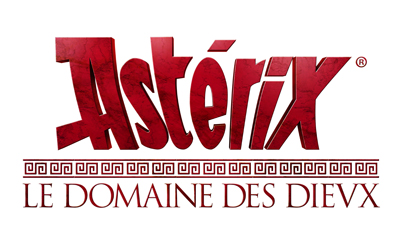